Cook With Me: Fastnachts Are Not Just a Doughnut

Cook With Me: Fastnachts Are Not Just a Doughnut

Cook With Me: Fastnachts Are Not Just a Doughnut
Posted:
March 4, 2014
WHO’S THE FASTNACHT IN YOUR HOUSE?
In Pennsylvania Dutch Country, Fat Tuesday is Shrove Tuesday, better known as Fastnacht Day. Fastnacts are the heavier Northern cousine to the beignet, made with mashed potatoes and are the best when fried in lard, so the idea of feasting on fried baked goods to use up the “fat” in the house, is the same as it is for Mardi Gras. And even though Fastnacht Day has received less publicity than New Orlean’s parades and uh, so called festivities, the Pa. Dutch are racing each other to get out of, instead of into, bed.
But people of the world; fastnachts are “weigh” better than beignets. Fastnachts are fantastic, stupendous, and amazing. Fastnachts are under appreciated and can turn you into a fanatic.
Fastnachts are not just a doughnut. Come on! Fastnachts begin with supper. And potatoes. Can you say the same about beignets? I didn't think so. 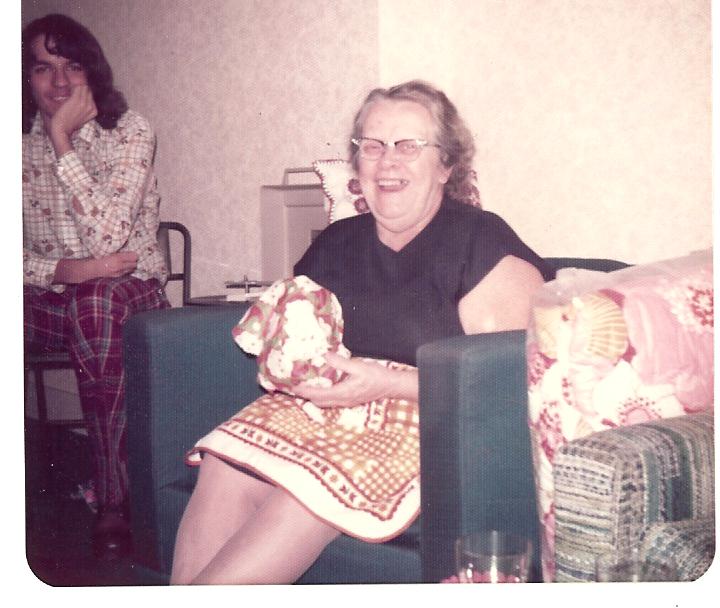 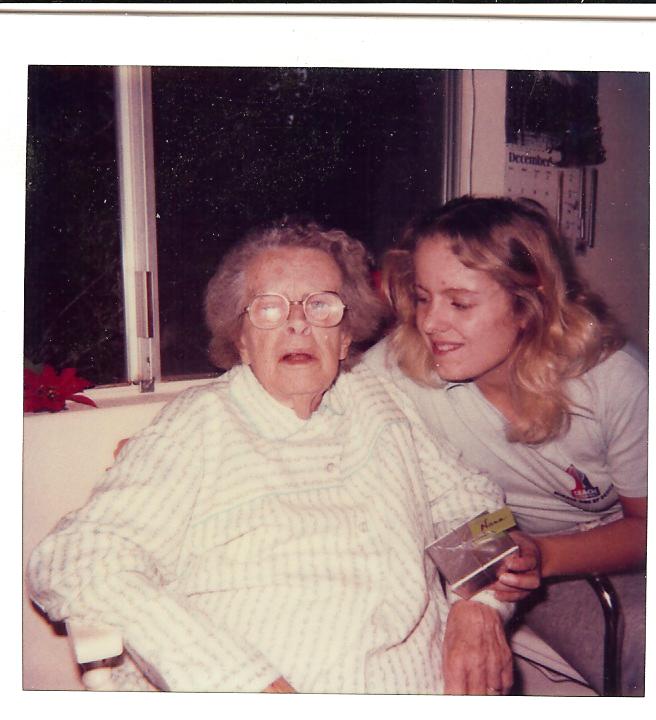 Nana used to refer to these as snowballs. Was it because they were dredged in powdered sugar? Or because it was usually snowing outside on Fastnacht Day when my brother Jeremy and I threw the round fritters at each other while eating?
2 cups flour
1 T. baking powder
1 teaspoon salt
1 tsp. salt
¼ cup sugar
2 eggs
1 cup plus 1 T. milk
3 cups chopped apples
Place all the ingredients, except the eggs and milk, in a large bowl. Blend the egg and the milk, then stir into dry ingredients. Use a #10 ice-cream scoop to slip into hot fat, 375 degrees, or barring that, use a tablespoon.