In the dictionary under the word tranquility there are no words, just a photo of La Belle Gasconne, the 14th century mill-house in the tiny village of Poudenas, France.


La Belle Gasconne was a quite famous Michelin Star Restaurant run by Chef Marie-Claude Gracia Rey. She still lives in the village and shares her stories around the stove and table, if you can listen!

Water is a primary soothing element. The millhouse lives on an island the Gelise River runs through the house, lulling you to listen and hear the tales of the village.

Marie-Claude’s story inspires more than a bit of magic, too. 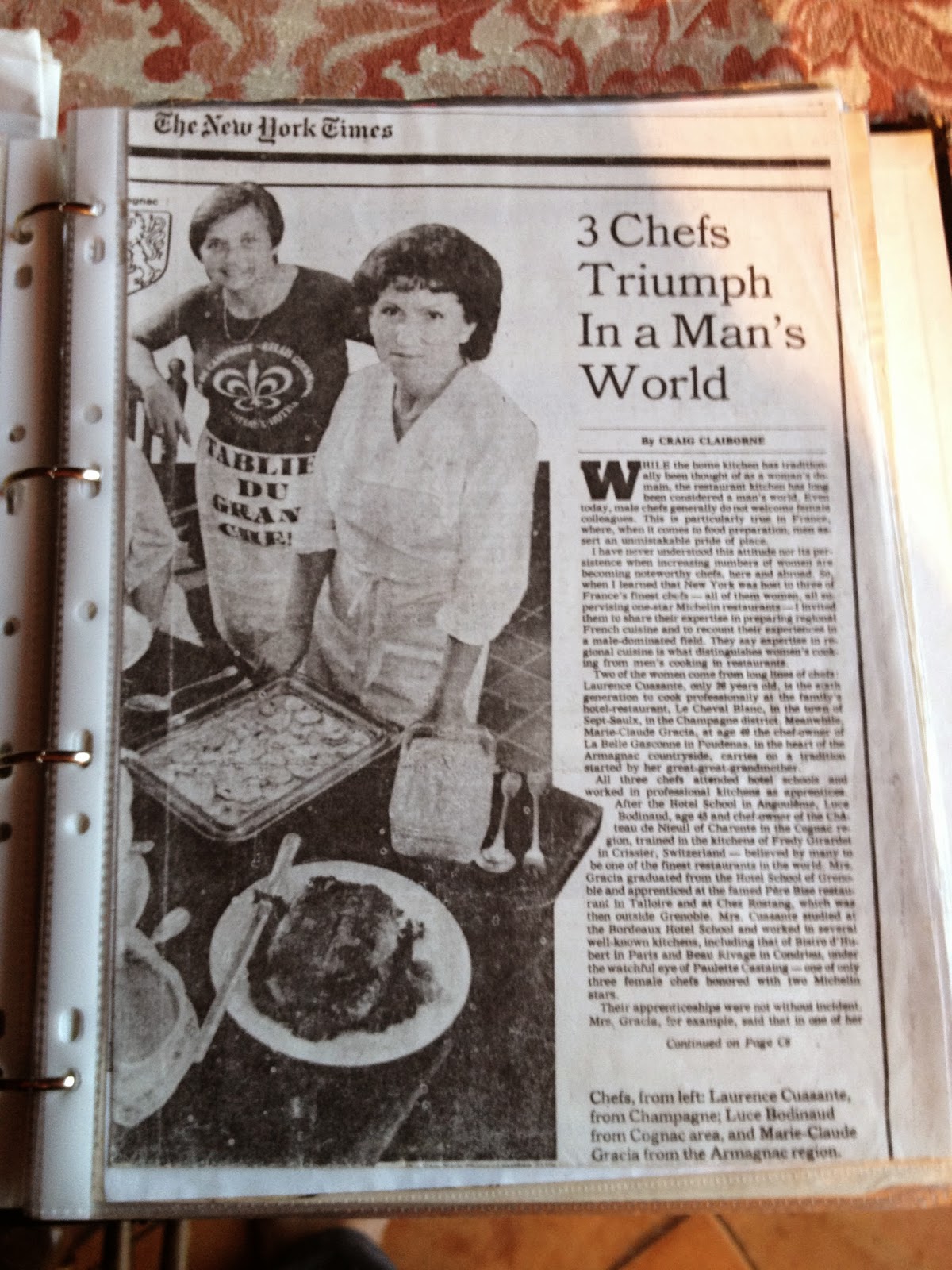 I have been going to Poudenas for 20 years and feel very fortunate to have been there and seen Marie-Claude at the helm of the kitchen running the well known Auberge. That was then, in 1996. I was as nervous as one of her wobbly Flan a la Verveine de la Mer. (Her mother’s exquisite flan made with lemon verbena)

Marie-Claude Gracia Rey is humble and modest and never speaks about herself, or her accomplishments. Our oldest son, Erick, is a chef and with his girlfriend, Kayla have cooked dinners for her and her family.

With both of them and our youngest son, Jaryd, we have enjoyed many a fine dinner at the table where we can look across the millpond with Marie-Claude and Christian, her husband. Along with her sons, who are painters and artists and chefs and sommeliers, one of whom runs Cafe Galerie in the Galerie across the way. As well as her daughter, Marie Christine, who has opened an adorable shop, Le coin de marie c  boutique, next to them.

One rainy morning we were ensconced in the kitchen making her Leek Tart.
Now before I get too far, and dance right into her recette, let me back up a bit to say there is no way that you can enter, walk, be, or cook in the millhouse kitchen without knowing and feeling that this is still her kitchen. This is not because of anything Marie-Claude says or does, non, non. She will go out of her way to declare this is your home, make you feel at home. She will give out kisses if something breaks, which my friend Cori, can tell you, does happen.

But in short, because of her incredible presence, her ambiance, you could never forget that this is her domain. And La Belle Gasconne was, and always will be, nothing short of encroyable.

To be standing in her kitchen is one thing but cooking there is quite something else. I say this because as much as I thought I knew, I really knew only the tip of her story.

She shared her large book of newspaper and magazine profiles and interviews with me and I am honored to thank her for every moment and sharing at her table. 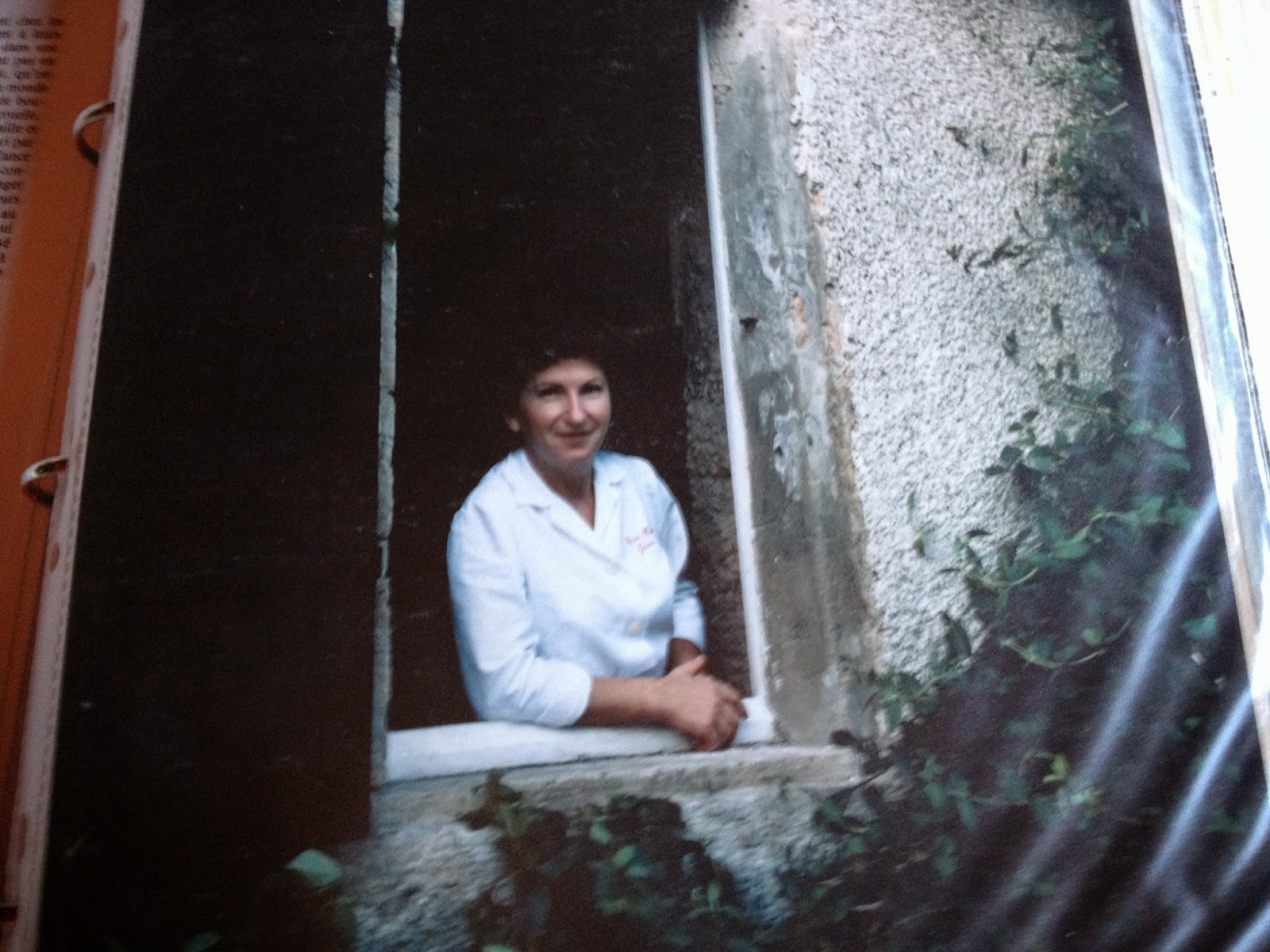