French Travel Tales: Day Two, Three, and Four Went By In a Blink!

French Travel Tales: Day Two, Three, and Four Went By In a Blink! 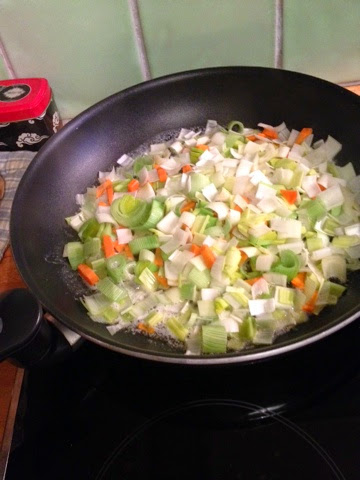 Paris mezmerizes.
Tantalizes.
Romanticizes.
In Montparnasse Cemetary you can walk among the gingko trees and commune with the likes of Sontag, Sarte, and Zadkine. Man Ray gives a friendly nod. And Baudilare, is bawdy.
I said to my friend Cori today that everyone is better looking in Paris. They smell so good. And I guess I meant everyone we see. She thought I meant everyone takes better care of themselves. And maybe that's true. It is true for me. I don't feel so schlumpy bumpy. But I am not sure why. Maybe its osmosis, being surrpunded by such beauty.
We have been readying for the Twelve Day Tour and so that means walking.
Tracing our steps along Rue des Bucherie and stopping in to Shakespeare and Company. We were just in time to hear Will Self Shark...which was winderful and strange.
We went to Bon Marche on Rue de Sevre, and to Poilane on Rue de Cherche Midi.
But not Everything is art.
We shopped at le Marche on Edgar Quinet and watched people descend as the vendors were closing up and discarding boxes of cucumbers, soft pears, peppers with spots, crushed containers of mache and bags of spinach
and other varieties of laitue.
Tall plastic bags of produce with ripe red tomatoes got dragged against their will by the men in the green suits.
But today we were busy in the kitchen; making Curried Tuna Salad with Potatoes and Peppers and then a Snow Pea Salad with Cucumbers and Green Zebra Tomatoes, a Flan of Oyster Mushrooms and Leeks and Julia Child's Cocolate Mousse for tomorrow when the Twelve Days officially begins.
We've got to catch a taxi as there is already too much to carry to move over to Rue Daguerre.
But the alarm is going to sound early to go out to Charles de Galle and fetch Brenda and Judy and welcome them and tantalize them with the best of Paris.
What else are we to do? 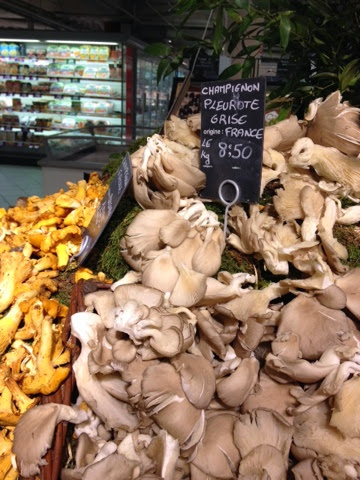 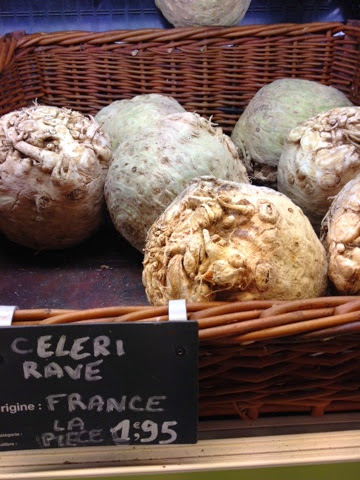 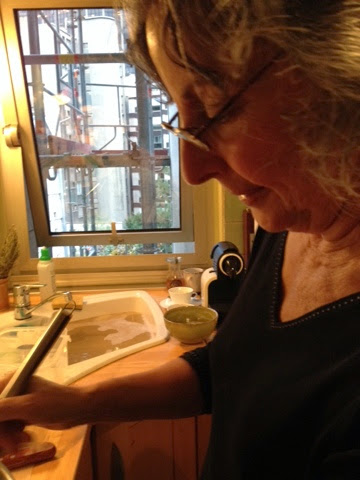 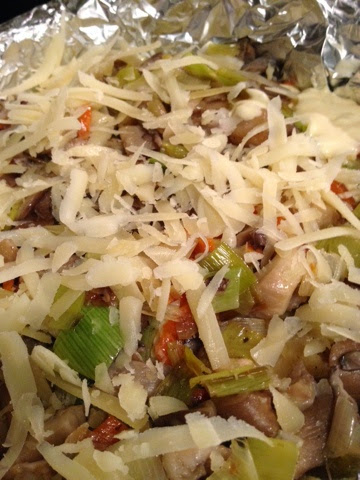