And now for Part Trois of Avant Garde Food Films.

(Bonjour, but before we delve into the post, I am looking for a few folks with either video cameras, experience, and the desire to be in our own avant garde film, a.k.a. exciting if not slightly disorganized, project. I am interested, okay, craving to learn how to make a short video. And you know what they say, the only way to learn is to do. Ta da! Not just a recording of dining and cooking action, but making an actual and artful kitchen tale. Maaaaybe, enter it in the upcoming Charleston Food Film Festival in May. But it could just be a fun project. Promo for C'est si Bon! Or? Let me know if you're interested to join in. We'll be having a Salon to discuss.)

But on another note, a Spanish flamenco note, consider the great Documentary Feature Length Film, “Cooking in Progress”  directed by Gereon Wetzel who studied archeology at Heidelberg University and filmed El Bulli’s “Cooking in Progress” in 2011. The film spins around the process of the menu and the El Bulli Team as they create the next year’s 35 courses all served in a 3 hour window, a dinner service at El Bulli.
I love El Bulli’s trailer, “We Must Function Like Clockwork” for it is a great view into this element of precision so paramount to El Bulli. Precision is loaded with drama and tension; but isn’t that why we watch? To see mistakes being made? Adria’s El Bulli Foundation has just begun breaking ground on the new physical structure that will house his new “operation.” I am not sure if it can or should be called a restaurant? Of course even when it was operating, there were not MANY restaurants like El Bulli. Though there are many protégé. But that my hungry friends, along with Adria’s plan to have cooks wear sensors designed to follow every step of a dish's creation and "analyse the process of serendipity to see if it can be replicated" is a topic for another time.
But since we’re talking El Bulli, it would be a crime (and thus maybe a future Bulli film?) if we didn’t mention Bob Noto, an Italian photographer who has dined more than 90 times at El Bulli and is considered one of the world’s consummate photographers of avant garde food.
Here is a Bob film, 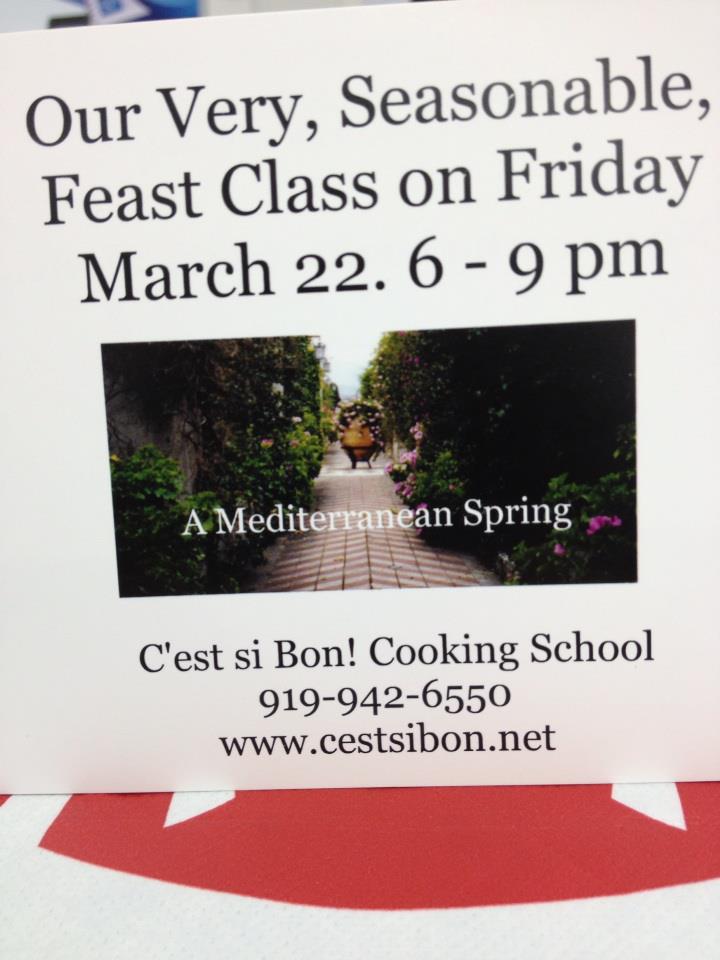