Watch With Me: What is a Food Film?

Watch With Me: What is a Food Film? 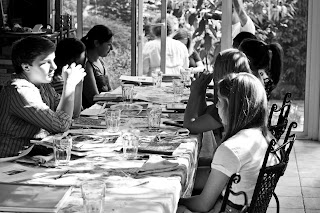 Do you love food films? And what is a Food Film?
(notice the capital letters.. uh, huh.. very subtle. Hmmmm…)
While working on my novel in progress, which centers around production of a food film, I’ve been researching, oh, a coupleof topics. One of those is food in film and the types of films depicting food. I admit to always always always having had a fascination for film, and food on film? Please. Of course! BUT, just as I thought when I began this post, I would make it short, succinct, and just-post-for-goodness-sake's some film links. Nope, nada, and no way. This warrants further discussion. Discussion of if food appears in a film, is that then a Food Film? Take last year’s The Help. Beautiful food and food styling by Martha Foose – but does that make it a food film? What do you think?
Now heaven help us, I am not suggesting that The Help is not a Food Film – or any less compelling than say the Surreal - yes, more capitol letters are warranted - 1962 Film, Exterminating Angels. But I am inclined to think we  are on to having a rollicking delicious course of conversation to peruse and quite possibly we can arouse some intense discussion. Yes?
So back to the beginning. One of the first food movies I can remember that fell into this category was “Who is Killing the Great Chefs of Europe?” starring Jacqueline Bisset. The Great Chefs "to die for" dishes include a baked pigeon in crust, Italian lobster specialty, pressed duck, and a chocolate bomb.
Watch the trailer from the outset of that movie.
There are many courses in this feast of food films.
Food in film has become a much more frequent and modern prop. Perhaps much like the place that food holds in our culture. Part angel, part demon.
To be sure actors and actresses ate in vintage films too. Beginning in 1925 there are some featured here in the 50 best food-on-film-moments.
Films such as Julie and Julia, Marie Antoinette, Ratatouille, The Trip, Chocolat, Like Water For Chocolate, Harry Potter, Eat Man Drink Woman, Big Night, Tampopo, Babette’s Feast, Mostly Martha, and The Wedding Banquet, are the obvious, popular, and loved choices here. And that is just fine, I tell you. But look for even unusual films in this list, perhaps hidden under a tantalizing mound of umm, shall we say, cultured butter that makes life so much easier two lovers dancing around in Paris. 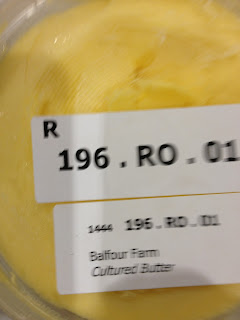 But even as pleasant and, dare I say, foreign and titillating as some of these are I am still putting these in the category of films that meet the demands of cinema and a mostly Hollywood penchant driven by the bottom line to give good food and an acceptable but rather predictable and milque-toast-esque story. 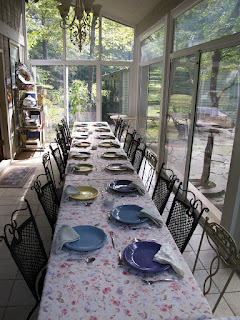 So began my quest for meaningful, even surreal, films that go beyond and not only betray, oops I meant portray, emotion and food – an artistic story and food as a medium of that art.
But that my friends, is Part Deux.
I invite you to leave your comment about Food in Film!

And in honor of appetite in the spirit of Eat Man Drink Woman I give you.. 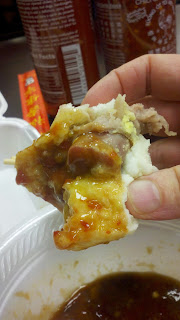 directions for yeast dough:
dissolve yeast in water. add sugar and shortening. mix in enough flour to make a fairly stiff dough. knead until smooth. cover and let rise in warm place for 2-4 hours until double.

directions for manapua preparation:
chop stuffing into 24 portions. divide dough into 24 pieces, then flatten with palm of hand. place one portion filling in middle of dough circle. pleat edges of circle and press firmly; pleat entire circle in this fashion. wrap up entire circle and press all edges together to close. place filled buns on squares of paper and let rise 10 minutes. arrange buns in a steamer 1/2 inch apart and steam 15-18 minutes over high heat; remove and serve.