Write With Me: Rhubarb Never Apologizes to Squash for Being Tart, Ça va?

Write With Me: Rhubarb Never Apologizes to Squash for Being Tart, Ça va?

Write With Me: Rhubarb Never Apologizes to Squash for Being Tart, Ça va?
Posted:
April 19, 2014

This April, there's a melodious and harmonious aroma in the air. I've always wanted to tell you how often I struggle between two worlds; one of being an out there and running C'est si Bon! kind of gal/chef/teacher/person and the other of being an introvert who loves quiet for days on end; watching the birds at the feeder, writing, thinking and perusing a story; how it ebbs and flows. 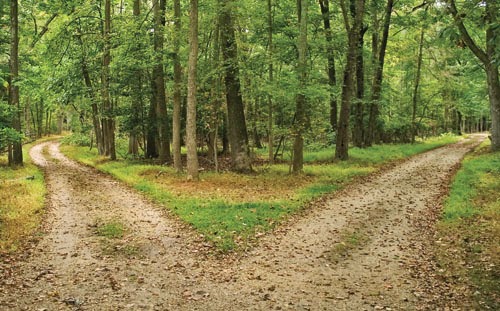 I thought it takes two different people do both, and do them well. I thought about a lot of questions over the years. I thought and often felt like a fish out of water in both fields. Why didn't I ever write a cookbook, some would ask, almost indignant as if I was resisting for some reason to join their crowd. Simply, I wanted to give more than a recipe. I had not yet crafted out the story. I ask my students to listen to their intuition in the kitchen. Shouldn't I do the same?

And in the writing field; why hadn't I published this novel, or that? A book of short stories, poems; punny one liners, something? The expectations I had for myself were quite enough pressure believe me.

So, it nagged at me. Had I given either passion the proper attention, enough attention? And what would it look like if I had? Would I know? Wouldn't there always be more to do, and be? It bothered me not because I hadn't done what was expected of me - for I had made this choice. To be outside the norm. To choose to be off the beaten path. Maybe sitting in that tree where the paths divide. C'est si Bon! is not a drive by location. There's not a lot of walk-in traffic.

But upon further inspection, we are all outside the norm. And there we are all joined.

Hell, I am not perfect. First and foremost. :) But I am grateful for friends who have stuck by me, even if they might not have understood why I was silent for days. I hope I am as tolerant of them, and their struggles.

But this April, even after having a garden for years, I have found some renewed peace, nourishment, and common ground in the garden; among the shitakes, blooming lemon trees, coaxing seedlings of white pumpkin and the round zucchini from Provence still waiting and begging to grow, planting potatoes, rhubarb, and seeing last year's asparagus return.

In the garden there's plenty of room to grow and be who you are. Rhubarb never apologizes to squash for being tart, right?

I wish that strength for all of you, wherever you are in your journey!